The culture of Lithuania combines an indigenous heritage, represented by the unique Lithuanian language, with Nordic cultural aspects and Christian traditions. 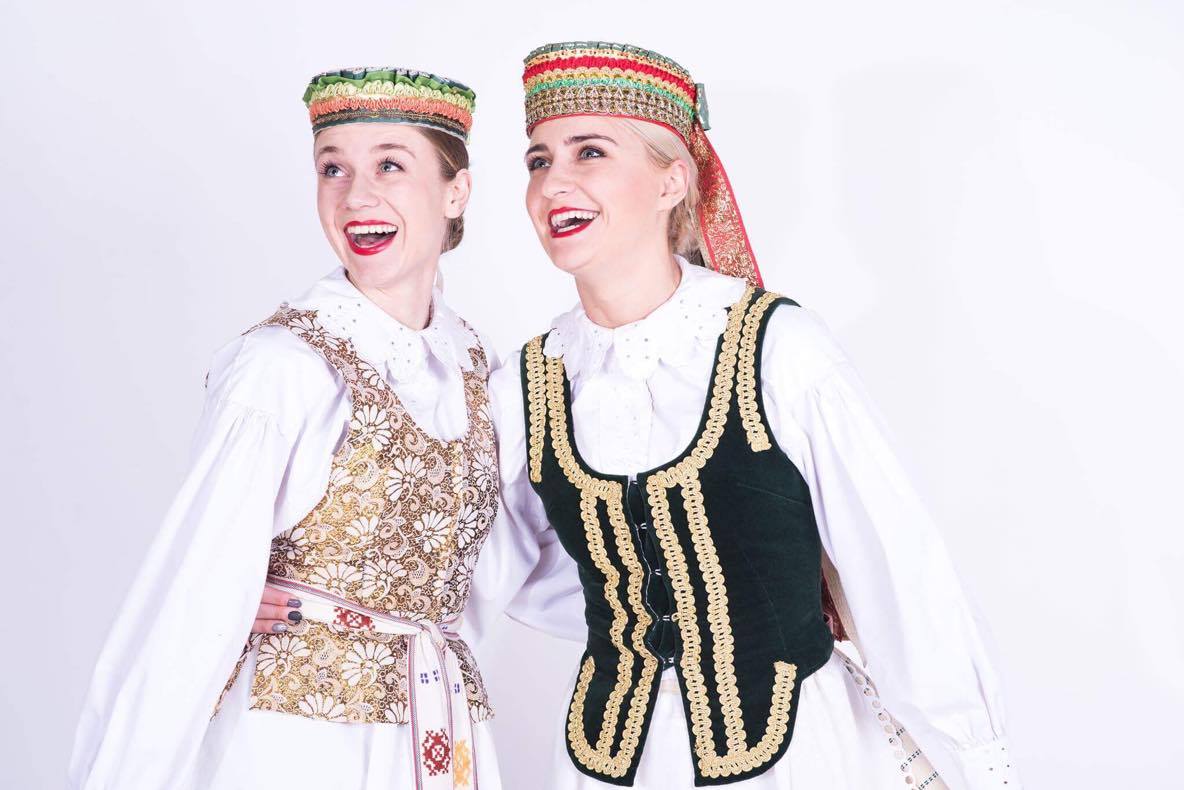 Lithuania has a long history of folk, popular and classical musical development. Lithuanian folk music is based primarily around polyphonic music played on flutes, zithers (kanklės) and other instruments. Lithuanian folk music is based around songs, which include romantic, wedding songs, as well as work songs and more archaic war songs. Traditional vocal music is held in high esteem on a world scale: Lithuanian song fests and ‚sutartinės‘ multipart songs are on the UNESCO’s representative list of the Masterpieces of the Oral and Intangible Heritage of Humanity.

Lithuania has a lively drama scene. Many film festivals exist, such as Kino Pavasaris and the AXX Commercial Film Festival Contest. A major theatre in Lithuania is the Lithuanian National Drama Theatre.

Basketball is the most popular and successful team sport in Lithuania. Luke Winn, a writer for the American magazine Sports Illustrated, said in an August 2011 story: “Basketball is the only sport the 3 million Lithuanians truly care about—it is their second religion, after Catholicism—and their success is proportionately stunning.”

Apart from basketball among the most popular sports in Lithuania are football, athletics and cycling. Professional athletes and trainers are educated at the Lithuanian Academy of Physical Education.